Here you will find information about job vacancies at the LBG, funding opportunities and general contact points and initiatives. The page will be updated on an ongoing basis.

Open positions at the LBG

All current LBG job offers, research and otherwise, can be found on our website. 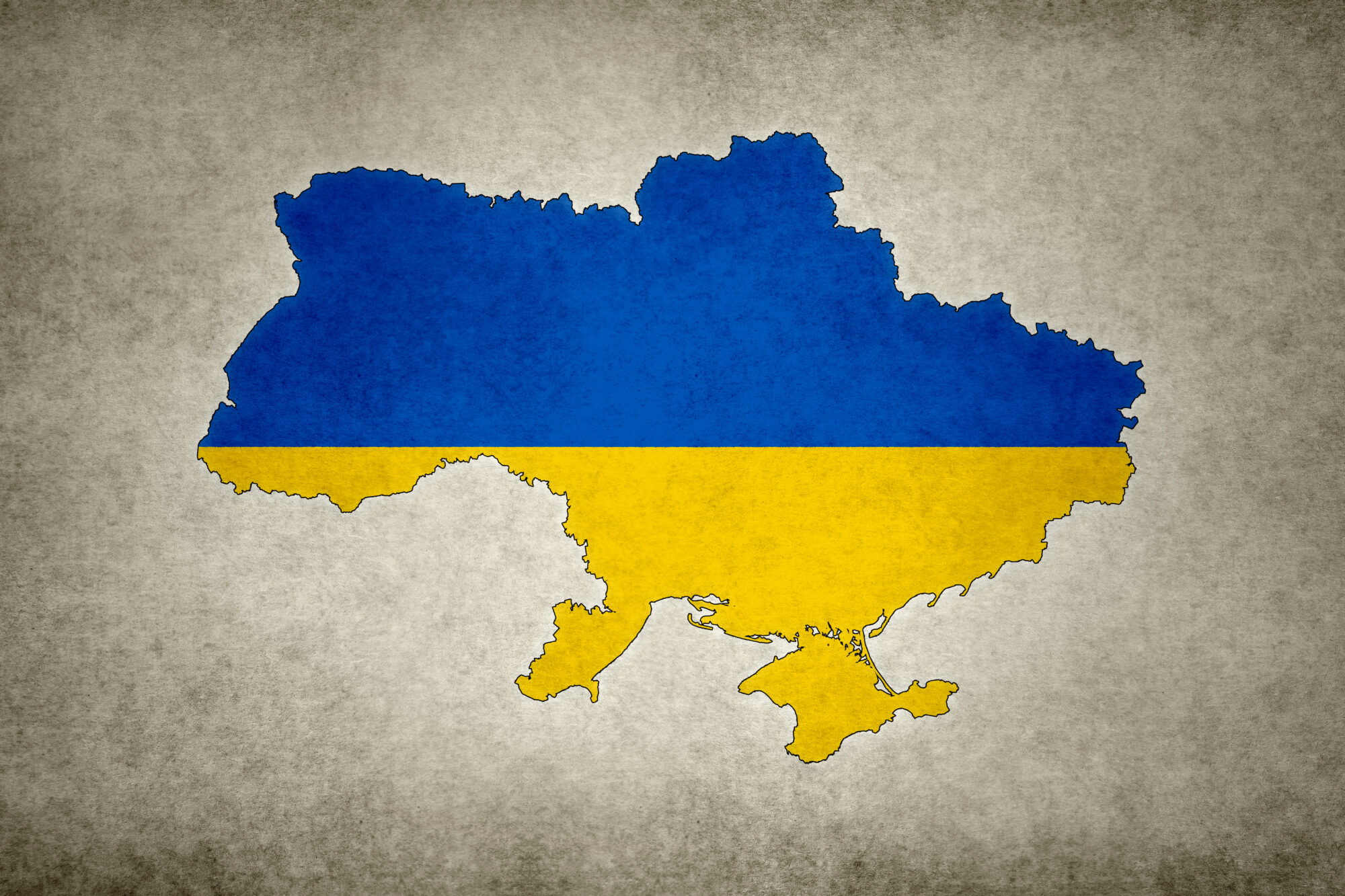 Scientists directly affected by the war in Ukraine can be added to ongoing research projects funded by the FWF Austrian Science Fund. The FWF provides a special budget of one million euros for this crisis support.

At the LBI for Osteology, project 35715 [(Non)Enzymatic Crosslinks in Collagen] is expected to start in July 2022. Within the framework of the FWF special funding, we are still looking for people from the following disciplines: physics, chemistry, (biomedical) engineering, biology (if not too focused on cell biology, and interested in physical measurement methods). Interest in experimental work should be present. For further information please send an e-mail to Znexhf.Unegznaa@bfgrbybtvr.yot.np.ng

LBI for Research on the Consequences of War

Scientists directly affected by the war in Ukraine can now be accepted into ongoing FWF research projects, anchored at the Ludwig Boltzmann Institute for the Research on Consequences of War (BIK):

LBI for Rare and Undiagnosed Diseases

The program “Joint Excellence in Science and Humanities” (JESH), provided by the Austrian Academy of Sciences (ÖAW), offers research stays of several months at Austrian institutions. The offer is addressed at Ukrainian scientists of all disciplines who have already left Ukraine or will leave Ukraine in the future. Together with a hosting commitment from an Austrian research institution, an application can be submitted directly to the ÖAW.

The special scholarship programme Ernst Mach – Ukraine helps Ukrainian students to continue their studies in Austria. The scholarship is open to Ukrainian students who are already enrolled in a regular study programme at an Austrian higher education institution as well as students, scientists and researchers from Ukraine who wish to continue their studies or projects here.
More information.

The EU Commission supports Ukrainian refugees with various initiatives. With the portal “European Research Area for Ukraine” (ERA4Ukraine), there is also a one-stop shop for information and support services for researchers Ukraine and researchers who have fled Ukraine. The portal is operated through the existing EURAXESS network, which supports researchers by connecting more than 600 centers and 43 national portals in all EU Member States and countries associated with Horizon Europe. All information will soon be available in both English and Ukrainian. Each Member State and associated country has a national portal where support services are listed in a structured way. So far, 30 country portals are available.

Using #ScienceForUkraine, an initiative of volunteer students and researchers collects academic study and job offers in Europe and worldwide.

Information for students and researchers from Ukraine by studyinaustria.at

The OeAD Agency for Education and Internationalization offers information specifically for Ukrainian refugees in Austria on the website studyinaustria.at. There are also networking meetings for institutions and those affected, providing information on important contacts.

Save selection Accept all