We give our scientists space to think in new ways.

These institutions are the result of a strict selection process, initiate new research topics, can react flexibly to current social and scientific developments and conduct pioneering interdisciplinary research. 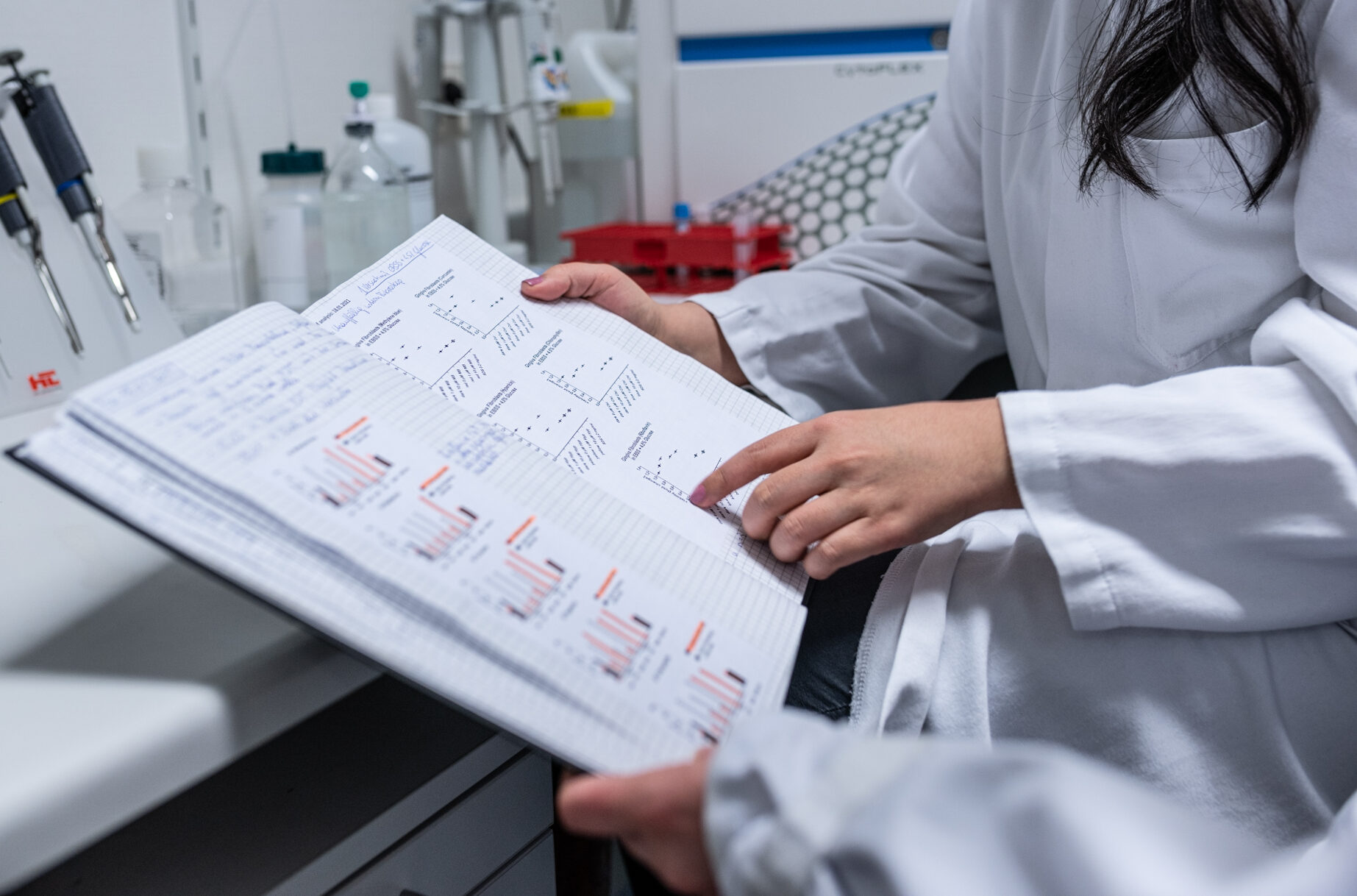 The LBG has been providing important impulses for translational research in Austria for 60 years.

We constantly take up new topics and experiment with new methods for finding topics and organising research. In the process, the LBG has repeatedly put itself and its activities to the test and developed further. These changes in its tasks and portfolio have been an essential feature since its foundation.

With socially relevant research, a strong focus on innovation and its structure as a supporting institution with great leverage, the LBG had earned an important place in the Austrian scientific landscape in the second half of the 20th century. After intensive evaluation and reorientation in terms of content towards human medicine and related subject areas as well as humanities, social and cultural sciences, in 2006 the number of Ludwig Boltzmann Institutes was reduced during a comprehensive restructuring to 18 institutes and eight so-called custers; at the same time, the call for tenders for new institutes and meanwhile also new research groups began again.

Since this restructuring, newly founded institutes have a limited term with interim evaluation. The institutes that already existed at that time are not limited in time, but their continuation is decided after regular evaluations based on their research performance. All LBIs are accompanied by a scientific advisory board, which supports them in carrying out their research programme at an internationally competitive level.

These evaluations are carried out by independent commissions consisting of international experts from the respective scientific field as well as specialists in scientific evaluation and research management. This ensures that the highest standards are maintained and first-class research results are produced.

Save selection Accept all